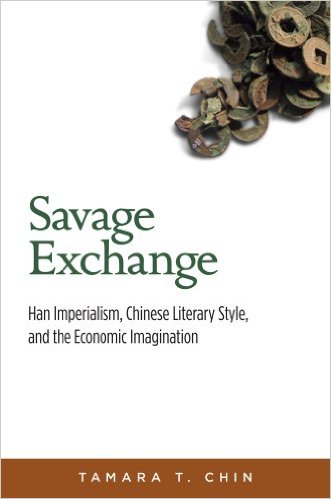 In Savage Exchange, Tamara T. Chin’s combination of literary, political, and economic analysis sheds new and revealing light on the Han dynasty (206 BCE–220 CE). The book’s argument—that a wide range of new literary forms and practices arose in response to the expansion of Chinese power and markets—is carefully developed on the basis of a deep layer of original archival research. This admirable first book brings a bracing theoretical sophistication to the analysis of a wide range of cultural material: economic and political documents, diverse literary forms, and recently discovered visual material. It is interdisciplinary in the best sense and will no doubt serve as a model for new work in East Asian Studies and Comparative Literature. 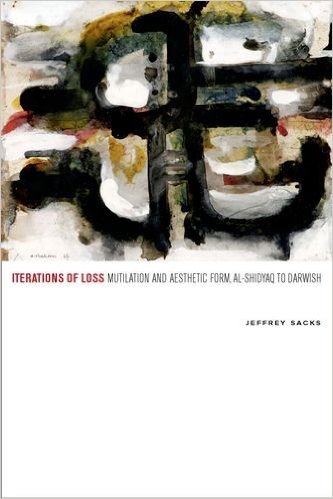 Jeffrey Sacks, in Iterations of Loss, offers a series of sensitive, evocative readings of Arabic and Arab Jewish texts from the nineteenth century to the present day. Each of these texts is part of the pre-history and history of the events of 1948 that the Palestinians call the “Calamity.” Drawing on Deconstruction and Critical Theory, Sacks builds a complicated image of the relations between language and temporality in the poetic marking of a series of devastating losses—ongoing violence and the displacement of peoples and cultures that is its result. The consonance between the tonality of Sacks’s writing and that of his six authors marks this as an important work of Trauerarbeit —that work of mourning that characterizes so much of the literature and theory of the twentieth century — and thus opens a dialogue between the literatures of the West and the Middle East.