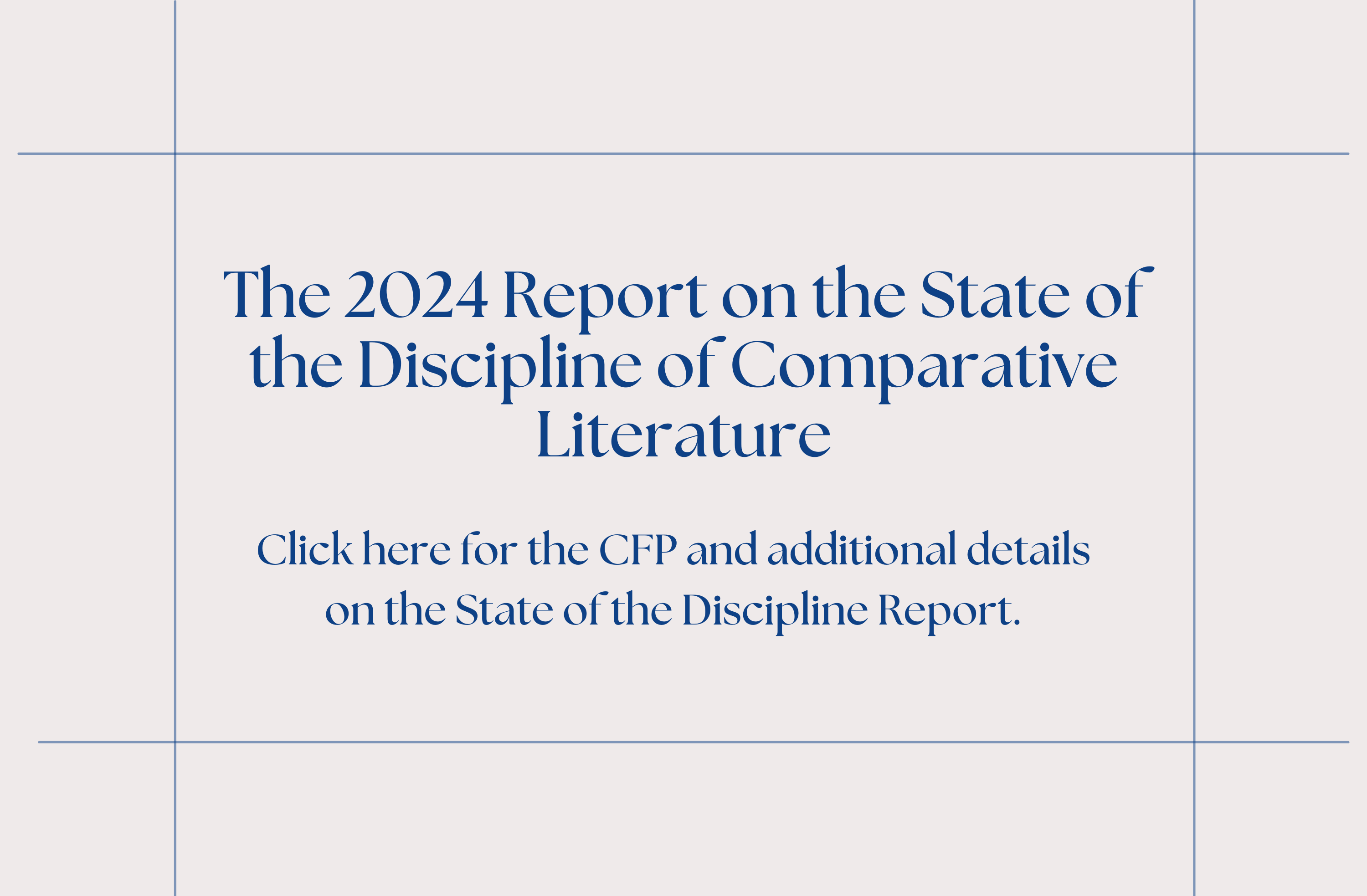 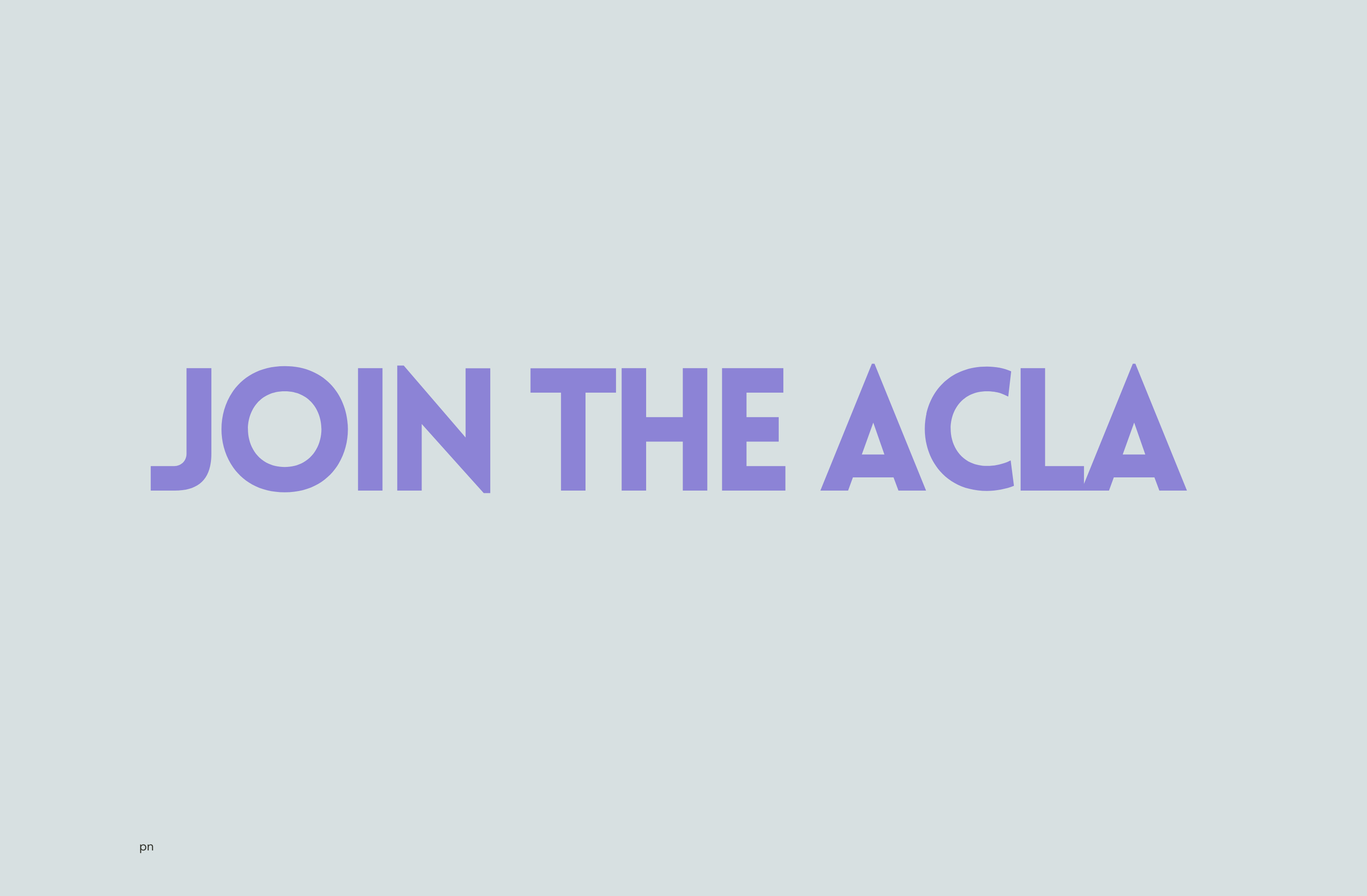 The American Comparative Literature Association, founded in 1960, is the principal learned society in the United States for scholars whose work involves several literatures and cultures as well as the premises of cross-cultural literary study itself.

In its largest sense, comparative literature promotes the study of intercultural relations that cross national boundaries, multicultural relations within a particular society, and the interactions between literature and other forms of human activity, including the arts, the sciences, philosophy, and cultural artifacts of all kinds.

State of the Discipline Report

It has been said that nothing ages as quickly as the future. As the State of the Discipline Report nears its 50-year anniversary, can we learn about the way things are now from the way we thought the would be then?

The ACLA Executive Board is pleased to announce our new First Book Subvention Program. This program is designed for ACLA-member authors who require subventions to ensure publication of their first books.